Roof membrane and roof assembly installations over new concrete roof decks have always been prone to moisture-related problems due to latent moisture release by the concrete as it continues to cure. The problems are due to the release of excess moisture from the concrete into the roof assembly, which can impact roof system securement, the roof membrane, roof insulation, and related components. Moisture-related problems for roof membrane and roof assembly installations over concrete decks have increased significantly in recent years with changes in roofing materials, adhesives, construction practices, and schedules. The extent of these problems is visible in roofing industry bulletins, advisories,[i] and industry technical articles on this subject issued by the Midwest Roofing Contractors Association,[ii] National Roofing Contractors Association,[iii] Asphalt Roofing Manufacturers Association, GAF,[iv] and IIBEC.

The primary changes in roofing materials, adhesives, construction practices, and schedules that affect roof system performance over concrete roof decks include the following:

Additionally, lightweight aggregates are pre-wetted or stored in water prior to batching the concrete. This is needed to minimize moisture absorption by the aggregate and to allow adequate water to be available for cement hydration. Thus, the use of lightweight aggregate results in concrete with a greater initial moisture content and concrete that will release this excess moisture over a much longer period of time.

Moisture testing of concrete roof decks has historically included the placement of hot asphalt on the top surface of the concrete deck, plastic mat tests, or the use of non-destructive capacitance moisture meters. The following are test standards for evaluation of moisture in concrete slabs in use today, followed by commentary on each:

Wind uplift resistance of low-slope roofs often relies on adhesion of roof system components to the roof structure. On concrete roof decks, adhesion is more commonly used for system component securement than mechanical fastening, because the installation of fasteners into concrete is more difficult than into steel or wood decks. As such, adhesives are often used, and they must be able to perform in moist and alkaline conditions. Elevated moisture levels in concrete can negatively impact the adhesion of adhesives, asphalts, and vapor retarders/membranes and must be considered prior to installation.

Designers and installers of insulated roofing assemblies over concrete roof decks should consider the following: 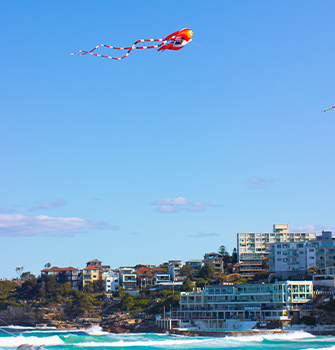 This webinar will discuss select rated roofs and edge metal systems as well as establish roof zone layouts based on prescriptive and performance methods. A discussion of the new code requirements and compliance tools regarding ASCE 7-16 will also be covered. Learners will be able to immediately put their learning into practice, as they will be placed on a project team to work through a wind uplift design.

Managing Expectations: A Panel Discussion for The Building Enclosure Consultant and Dealing with the Supply Chain 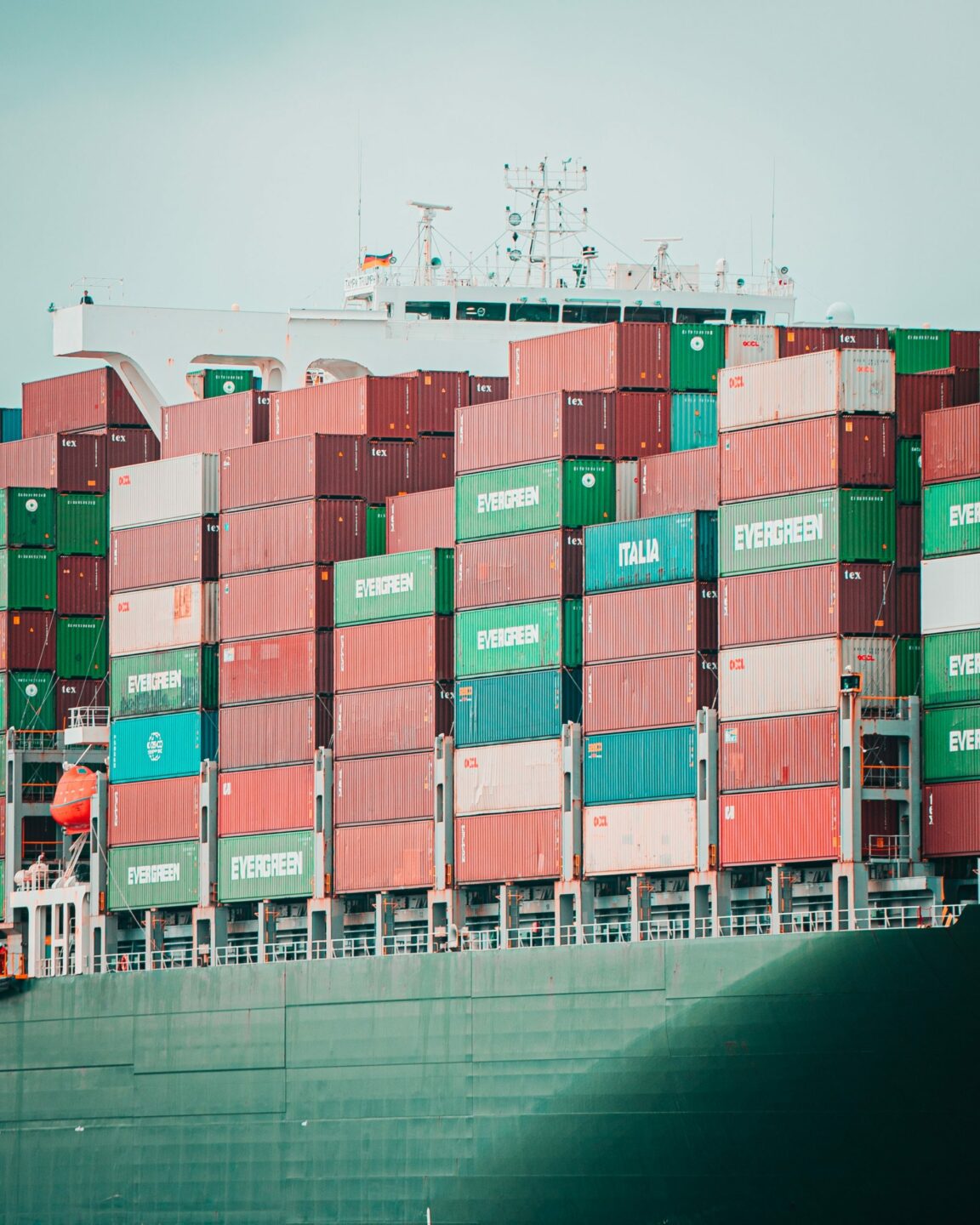