If you didn’t make it to Phoenix for the 2021 IIBEC International Convention and Trade Show, you missed a good one. The mood at the 2021 IIBEC International Convention and Trade Show was celebratory. After working and socializing remotely for 18 months—and not having an IIBEC convention since March 2019—IIBEC members and staff enjoyed reuniting to work, learn, socialize, and network. In many ways familiar, the event featured committee meetings, Region meetings, an opening reception and opening ceremony, two days of trade-show exhibits (which can still be visited online), an awards luncheon, a foundation auction, 22 different education sessions (which are available to stream online), and a closing President’s reception and annual banquet. Due to the ongoing pandemic, some noticeable changes at the event included social distancing, face masks, reminders for handwashing, and a few virtual presentations. But overall, these changes did not detract from a successful event.

Several awards were distributed, and a full write-up will be included in the November issue of Interface. The following highlights just a few of the honors bestowed on IIBEC members.

The Lifetime Achievement Award was presented for the first time in 2011 and is awarded to those individuals who have provided a lifetime of service and contributions to the success of IIBEC. At the 2021 IIBEC Convention, the award was presented to Warren French, F-IIBEC, RBEC, PE. At the IIBEC Board of Directors meeting on September 15, 2021, this award was renamed to honor Joe Hale.  Moving forward the award will be the Joe Hale Lifetime Achievement Award.

In 2002, the IIBEC Board of Directors created the Michael DeFrancesco Volunteer of the Year Award in honor of the late Michael DeFrancesco, whose enthusiasm, dedication to IIBEC, and general zest for life were an inspiration to all who knew him. This award was presented to Paul Buccellato, F-IIBEC, RWC, REWC, FASTM, AIA, during the 2021 IIBEC Convention.

The Emerging Professionals Award was created in 2014.  It is given to a young professional who has shown exceptional leadership, professionalism, and/or industry contribution at an early stage in their career in the field of roofing, waterproofing, and exterior wall systems. The 2021 award was given to Stephanie Robinson, B.A.Sc.

The Herbert W. Busching, Jr., PhD., Memorial Award was presented to Elizabeth Grant, PhD, RA. The award is given to those individuals who have contributed to the research, standards, and education of the roofing, waterproofing, and/or exterior wall industry.

In 1995, IIBEC lost one of its most popular and dedicated members, Richard “Dick” Horowitz.  Horowitz was a driving force behind IIBEC’s RRC exam and its technical journal, IIBEC Interface.  In 1996, IIBEC named an award after its favorite wordsmith and presented it for the best technical article published in IIBEC Interface for the previous year. This year, for their article entitled, “Towards Codification of Energy Losses from Fasteners on Commercial Roofing Assemblies”, published in the February 2020 issue of IIBEC Interface, the Horowitz Award was presented to Sudhakar Molleti and Appulillai “Bas” Baskaran, F-IIBEC, PhD, PEng.

Formerly named the Outstanding Educator Award, in 2020, IIBEC renamed this prestigious award in memory of longtime IIBEC Education Committee Chair Joshua J. Summers.  This award is presented to IIBEC members in recognition of their consistent outstanding delivery of IIBEC courses. This year’s award was given to Emily Lorenz, PE.

The Outstanding Volunteer Award is given to those who have made significant contributions to IIBEC during the past year. Five recipients earned this award in 2021. They are: Jerry Abendroth, RBEC, RRO, CDT; Jonathan Cannon, RRC, RRO, REWO, CDT; Jared Lawrence, AIA, CDT; April McKelvey, RRC, RRO; and Denis Theriault, RRO. 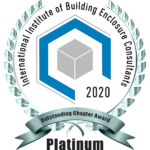 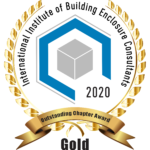 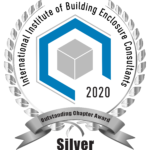 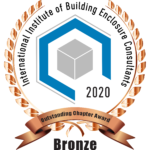 IIBEC committees recommend policy to the Board of Directors.

These member-powered groups offer opportunities for individuals to actively shape the direction of the association and its involvement within the building enclosure industry. Get involved. Discover a place with one of IIBEC’s many committees by clicking here.

Thank you to all the exhibitors and sponsors for making this event one to remember. 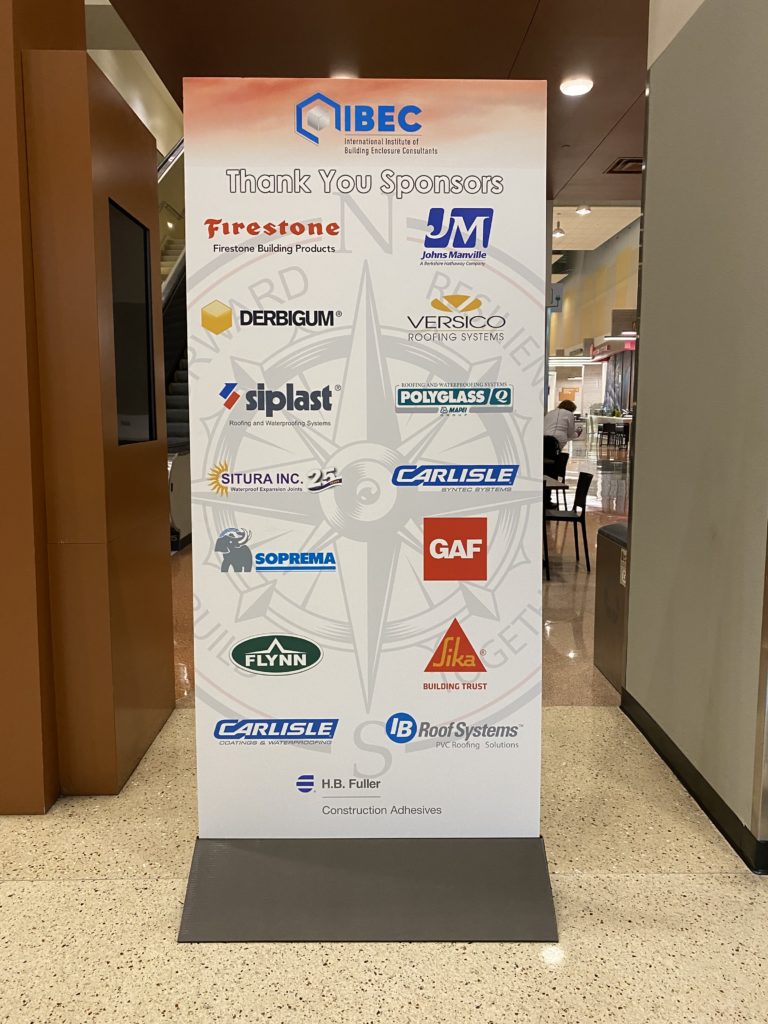