Nearly 300 attendees heard from keynote speaker Roy Wright, president and chief executive officer of the Insurance Institute for Business and Home Safety, which advocates for stronger building enclosures, consistent inspections, and verification. Wright’s topic was “Resilience: It’s a Matter of Choice, not Luck.” 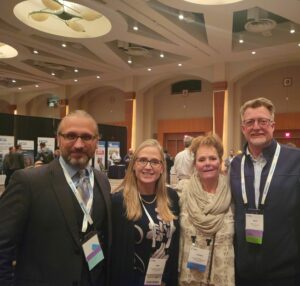 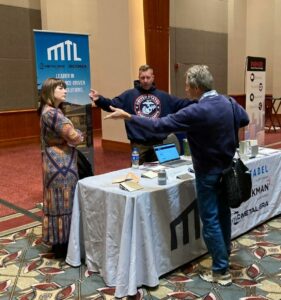 A breakfast with exhibitors kicked off the second day of BES, which featured another nine educational sessions. The day ended with the final session, “The Price of an Ocean View: The Deleterious Conditions at the Balcony Edge,” with speaker Patrick St. Louis, after which attendees headed home to implement everything they’d learned during BES and to anticipate IIBEC’s next major meeting—the 2023 IIBEC International Convention and Trade Show, March 3–6, 2023, in Houston, Texas, which will celebrate IIBEC’s 40th anniversary. 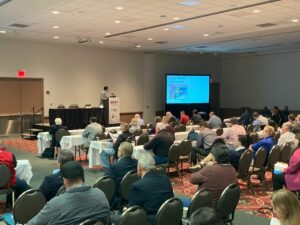 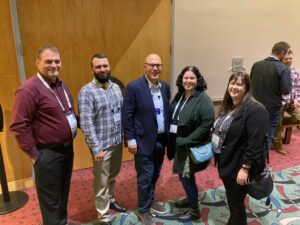