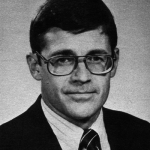 In 1994, the RCI Executive Committee established the Dr. Herbert Busching Award after the late Clemson University professor and professional engineer. Busching was a dedicated early member of RCI who was the first chairman of the RCI Board of Regents. Recipients of this award are “people who have contributed to the research, standards, or education of the roofing, waterproofing, and /or exterior wall industries.” The award is presented at the discretion of the Jury of Fellows.

Recipients have been the following: 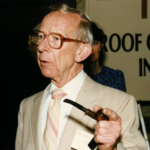 In 2008, the Jury of Fellows spearheaded an award authorized by the RCI Board of Directors to honor an RCI pioneer and its first executive director, William C. Correll Sr., FRCI, AIA. The award is presented at the discretion of the Jury of Fellows to “people who have demonstrated a high degree of professionalism, leadership, ethics, unselfish dedication, or significant contribution to the growth and recognition of RCI, Inc.”

The following have received this award: In 2002, the RCI Board of Directors created the Michael DeFrancesco Volunteer of the Year Award in honor of the late Michael D. Francesco, whose enthusiasm, dedication to RCI, and general zest for life were an inspiration for all who knew him.

Recipients have been the following: 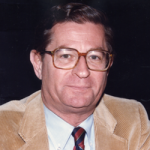 In 1995, RCI lost one of its most popular and dedicated members, past president Richard M. “Dick” Horowitz, FRCI, RRC. Horowitz was a driving force behind RCI’s RRC exam and its technical journal, Interface. In 1996, RCI named an award for the best technical article published in Interface after its favorite wordsmith.

In 2011, RCI presented its first-ever Lifetime Achievement Award to Joe Hale, FRCI, for his numerous contributions to the success of RCI over “one-third of his life.” Hale, a past president of RCI and longtime chairman of the RCI Foundation, was called the organization’s “visionary and historian.”

In 2019, Phil Dregger and Jerry Teitsma were granted the Lifetime Achievement Award for the countless hours presenting education, writing articles for publication, and serving on committees for IIBEC over their long careers.

In 2018, David Hawn was granted the Lifetime Achievement Award for his contributions to RCI.

In 2016, Robert Lyons was granted the Lifetime Achievement Award for his role as founder of RCI.

In 2014, Lyle Hogan, RRC, FRCI, PE, was granted the Lifetime Achievement Award for his 22-plus years as technical and senior editor of Interface magazine.

In 2014, Richard “Dick” Fricklas received the award for a lifetime of contributions to the education of roofing professionals. 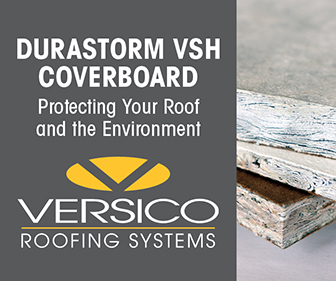 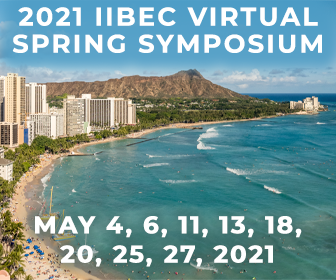 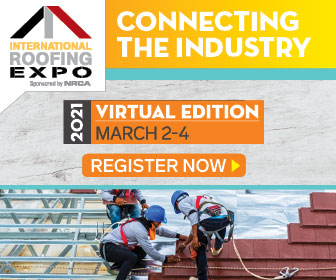