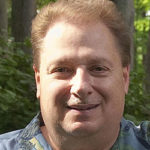 Geoffrey “Geof” Charles Garabedian died Nov. 27, 2018, at the age of 62 in Rochester Hills, Michigan. He is survived by his wife Andrea, son Zorek, sister Pat Hrycyszen, and brother Gregory Garabedian. Geof was employed by Weathertech Consulting Group Inc. in Utica, MI since 1998. Previous to that, he was president of Tri-Ply and director of research and development for U.S. Intec. In 2001, Garabedian became a principal and then president and CEO for WeatherTech. He was a Consultant member of RCI, having formerly been the treasurer and then president of RCI’s Great Lakes Chapter. 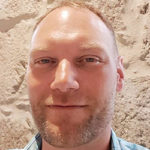 Stefan Hanelt, RRO, AScT, RSE, has been hired as an estimator and project manager by Raven Roofing Ltd., based in Coquitlam, BC, Canada. He started his career in 1991 as an apprentice working for RUBEROID Germany. He studied construction engineering at Baufachschule in Dresden, Germany. Since moving to Canada in 2007, he has become an Applied Science Technologist and earned his RRO. He is a member of RCI Western Canada Chapter’s Technical Committee. 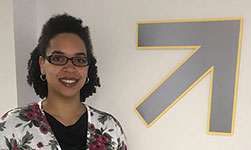 Amtech Solutions has announced the appointment of Alison Rice, MBA, RRO, CDT, as Amtech’s director of sales and marketing. Rice spent the past 11 years in a variety of technical, sales, marketing, and business leadership roles. She graduated from West Virginia University with a bachelor of science in industrial engineering degree before going on to earn her master’s in business administration from Denver University. She is a Registered Roof Observer (RRO), a Construction Document Technologist (CDT), and a member of RCI. Based primarily in Amtech’s Denver office, Rice will focus on national business development, client relations, and global marketing and branding initiatives. She can be reached at alisonrice@amtechsls.com. 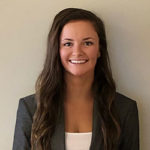 IR Analyzers/Vector Mapping announces that Sheryl Hunter has joined their sales team in account management and business development. Hunter has extensive experience in the automotive industry, where she received national recognition for her exceptional customer service. She is a member of Chicago Women in Roofing, National Women in Roofing, and RCI.