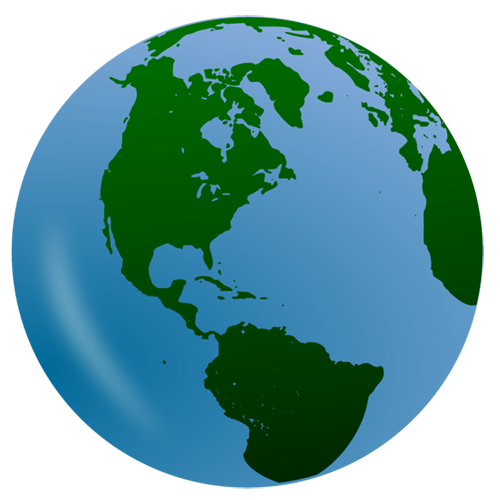 We at IIBEC International HQ are thrilled to announce that we have just received the final signature solidifying the formation of the new IIBEC Mexico City Branch. This branch is an offshoot of the IIBEC Gulf Coast Chapter, which operates out of the Houston, TX area. This officially means that IIBEC has leadership representation across all of North America. The new Mexico City Branch will be led by Branch Liaison Alejandrina Galicia, at agalicia@buildingdx.com.

IIBEC now has 27 chapters and 11 branches throughout the U.S., Canada, and Mexico, as well as members in South America, Europe, Asia, and the Middle East. Please join us in congratulating and supporting the Mexico City Branch and the Gulf Coast Chapter in their exciting new endeavor.

“We are proud that Mexico City has the opportunity to grow with IIBEC in our quest to enhance all facets of the profession of the building enclosure consultant. We appreciate the Houston Gulf Coast Chapter for sponsoring us.

The presence of IIBEC in Mexico will ensure excellence and professional development in the building enclosure areas and contribute to Mexico’s construction industry by bringing quality education and programs with high standards.

The IIBEC Mexico City Branch will provide an opportunity to build a network of professionals not only here in Mexico, but in Latin America, guided by IIBEC’s code of ethics and standards that without a doubt will make a positive difference in the manner in which we perform our professional services.”

Both presentations were informative and well received. Thanks to all who attended!

Visit the IIBEC Southern Ontario Chapter website at https://southernontario.iibec.org/ for details on all upcoming events.

The IIBEC Georgia Chapter participated in the 2020 Construction Education Foundation of GA (CEFGA) CareerExpo & SkillsUSA on March 12 and 13 at the Georgia World Congress Center in Atlanta, GA. The chapter sponsored a booth in the “World of Roofing” section administering tests on roofing terminology.

The CEFGA CareerExpo links students directly to professionals in the areas of construction, utility contracting, highway contracting, electrical contracting, mechanical contracting, energy, mining, and more. The CareerExpo features hands-on displays that allow students to engage with industry leaders, equipment, and materials, and tap into their unique skills and interests. The event also features the SkillsUSA State Championships, a competition in which students showcase their skills in a number of construction-related disciplines. This combined event continues to grow each year and drew a record 8,615 attendees in 2019.

A Strong Start to the Year for the Delaware Valley Chapter

The IIBEC Delaware Valley Chapter hosted a great event on February 25, 2020, at Soprema’s contractor training facility in Newark, NJ. Attendees earned five continuing education hours learning about PMA/PMMA flashings and below-grade waterproofing products, seeing how the products are installed, and even trying to install some PMMA themselves.

Despite the uncertainty surrounding COVID-19, the Delaware Valley Chapter is looking ahead to a bright future. Events are in the planning stages for later in the year and the chapter has launched an Education Committee to assist with identifying potential speakers, presentation topics, and other exciting educational opportunities for future chapter events.

The IIBEC Mid-Atlantic Chapter hosted its annual chapter meeting at Granite City Food & Brewery on January 29, 2020, in National Harbor, MD. Great food, drinks, and company were enjoyed by all attendees.

On March 3, 2020, the chapter hosted a Chapter Educational Seminar covering the following topics:

The chapter will also host an AIA course & hands on training event in Mount Pleasant, SC, on Thursday, October 22, 2020.  This event will be coordinated with Sika Sarnafil and Velux Skylights.