Longtime IIBEC member Bob Martin died unexpectedly on October 13, 2021, at the age of 79.

Bob was a mentor to many people within the RCI/IIBEC family and one of its very early members, joining the organization in 1984 and spending countless hours creating what is now known as IIBEC. He served on many committees, including the first RRC Exam Committee, which wrote the initial RRC Exam. He also was a long-standing member of the Ethics Committee.

Bob was initially in line to become president of RCI, but during his time on the board it was decided, and he agreed, that industry members would not be able to serve on the board. Since the company he created in 1973, Roof Maintenance Systems, was not only a roof consulting company but also a roof contracting firm specializing in roof leak repairs and preventative maintenance, he stepped down from the board but remained very active within RCI until his retirement just a few years ago.

Bob’s peers elected him to the Jury of Fellows in 1993. He always considered that to be one of his greatest accomplishments.

Bob is survived by his wife, Judy Martin, three children, and eight grandchildren. 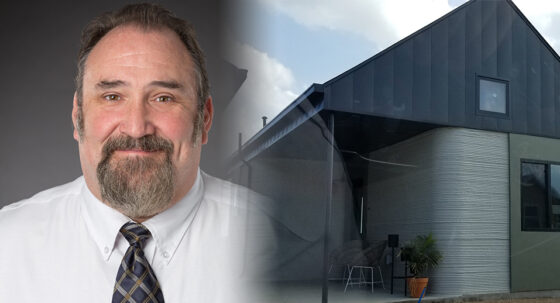 Daryl Ball is a business development officer with Chamberlin Roofing and Waterproofing in Austin, Tex. He is also currently serving as the president of the IIBEC Central Texas Chapter. Ball attended Western Michigan University, where he received a full scholarship and studied music performance. He is a certified paver installer, was previously a certified American Institute of Architects (AIA) instructor, and active with the Construction Specifications Institute (CSI). Read more…
Chapter Spotlight: IIBEC Central Texas Chapter 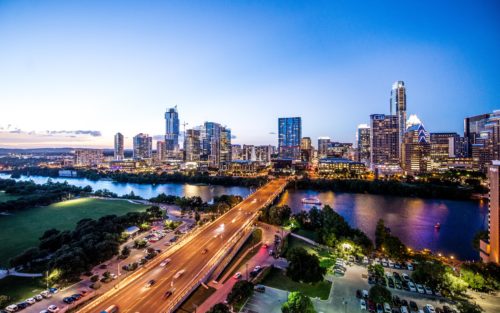 The IIBEC Central Texas Chapter serves the central region of Texas, located in and around Austin. Read more…