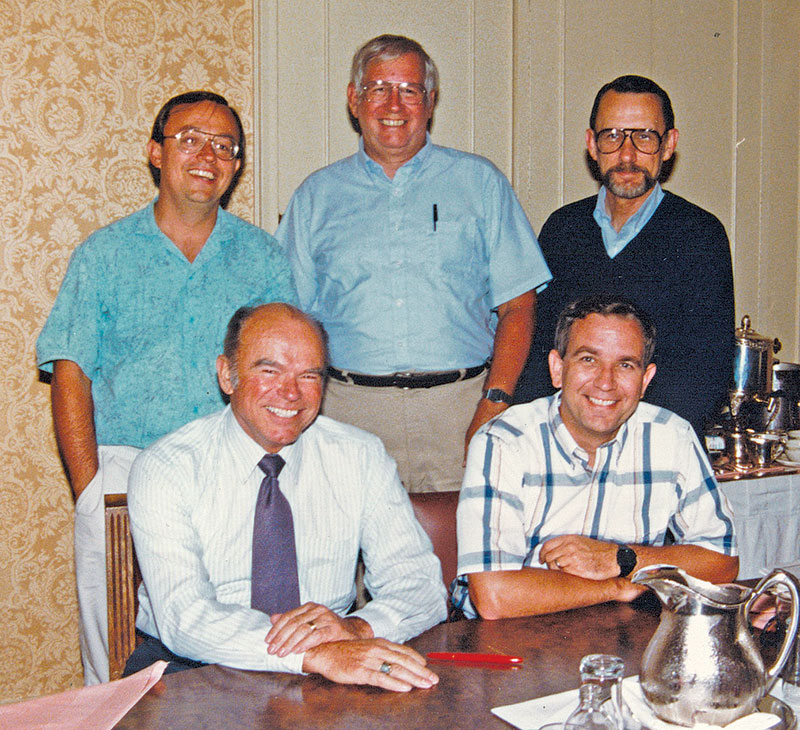 At this session, the Board of Regents was disbanded, with all made full members of RCI. It was established that the board of directors would henceforth be made up of the past three presidents (which at that time were Bob Lyons, Dick Canon, and Bob Phillips), the current officers, and seven region directors.

The board determined to look for a new executive director and to change the RCI headquarters to the Dallas, TX, area (this obviously never happened; headquarters has always been in Raleigh, NC). The Institute had $18,000 in the bank and 184 members.