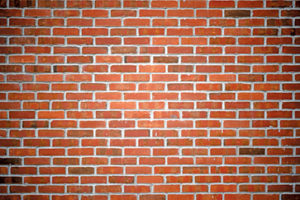 One of the biggest barriers to solar energy becoming cheap and ubiquitous as an alternative and/or supplement to “the grid” is the expense and inconvenience of installing a battery storage.

A team of researchers at Washington University in St. Louis, MO, is investigating a solution to allow traditional clay-fired bricks to store energy.  although the research is in its initial phases, Julio D’Arcy, assistant professor of chemistry, feels confident in the proof of concept. He said, “In this work, we have developed a coating of the conducting polymer PEDOT, which is comprised of nanofibers that penetrate the inner porous network of a brick; a polymer coating remains trapped in a brick and serves as an ion sponge that stores and conducts electricity.”

Hongmin Wang, a fourth-year PhD chemistry student, was the primary author of the paper titled “Energy Storing Bricks for Stationary PEDOT Supercapacitors,” which is available in its entirety in the journal Nature Communications.