Back To News
September 24, 2017
The National Trust of England has been fighting to save the £75,000 (U.S. $88,600) thatched roof of a historic barn at a World Heritage site from jackdaws that have been tearing out the fresh straw. The 17th-century Tithe Barn in Avebury, Wiltshire, is owned by the U.K.’s National Trust and is home to a museum dedicated to the famous Avebury Henge or stone circle.

The jackdaw is a dark-plumaged passerine bird in the crow family found across Europe, western Asia, and North Africa.

The roof was rethatched in 2013 by Ed Coney. It was fine for about six months. Then the jackdaws started pulling out the new straw and idly discarding it. Coney called the damage “soul-destroying.” The birds don’t seem to be using much of the straw for nests. They are mostly simply pulling it out and strewing it about. Officials tried coating the thatch, mounting wooden falcons on it, installing spinning decoys, laying netting over it, and then removing the netting so the birds didn’t have a foothold. The resourceful and stubborn creatures managed to bypass every effort. National Trust building surveyor Karl Papierz said, “We’ve tried umpteen solutions to the problem…eventually they’ve all failed. I’m beginning to tear my hair out.”

Jackdaws, however, like other members of the crow family, are protected in the U.K. The Thatch Advice Center writes, “We know about birds attacking roofs; for example, magpies, jays, and jackdaws pulling out straws. How many times have we heard someone say, ‘Why my roof and not the one next door, they were both thatched at a similar time?’” But the center provides no answer. 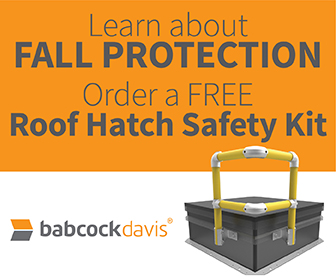