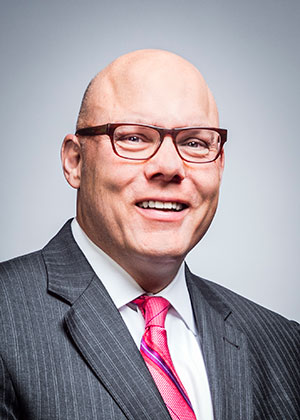 IIBEC, the International Institute of Building Enclosure Consultants (formerly RCI, Inc.), is pleased to announce the hiring of Brian T. Pallasch, CAE, as its new chief executive officer and executive vice president (CEO/EVP). Pallasch will replace Lionel van der Walt, who has taken a position as CEO and president of PayCargo after 18 months at the helm of the association.
Pallasch has most recently served as Managing Director of Government Relations and Infrastructure Initiatives at the American Society of Civil Engineers (ASCE) in Washington, D.C. He has been responsible for managing ASCE’s government relations department, including federal and state legislative affairs, regulatory affairs, grassroots initiatives, and policy development, since joining the staff in 1999. Since 2008, Pallasch has been responsible for managing ASCE’s strategic initiative regarding infrastructure, including development of the Infrastructure Report Card, as well as the Failure to Act economic studies.
Prior to joining the staff of ASCE, Pallasch was Director of Government Relations for the American Subcontractors Association (ASA), Alexandria, VA, for three years, where he was responsible for all federal and state relations.
He served as President of the American League of Lobbyists in 2007-2008, after holding a seat on the Board of Directors from 2004-2006. Pallasch also serves on the Board of Advisors for the Eno Center for Transportation.
Pallasch holds a master of arts degree in international affairs from the American University, and a bachelor of arts degree in journalism and international affairs from the University of Southern California.
“I feel Brian’s mix of leadership and legislative experience will be beneficial to the continued execution of IIBEC’s strategic plan and will be key in helping us build on the momentum we’ve gained in the last year and a half under Lionel van der Walt’s leadership,” noted IIBEC First Vice President Scott Hinesley, RRC, PE. “We look forward to working closely with Mr. Pallasch to advance the interests of IIBEC’s members and the industry at large,” added IIBEC President Bob Card, RBEC.
“IIBEC is a robust international organization that offers value to its members,” Pallasch stated. “I am honored to be leading IIBEC and look forward to working with the staff and volunteer leadership to enhance our support for building enclosure consultants. I am eager to build coalitions with other architectural, engineering, and construction associations to propel IIBEC forward.”