Gifts Now Being Accepted as Part of Giving Tuesday 2022

Tuesday, November 29, is Giving Tuesday, and the RCI-IIBEC Foundation (US) and RCI Foundation Canada will be participating in this day of support for charities all over the world. This year the foundations’ goal is…
General Interest

Celebrating the 50th Anniversary of the Brooks Act

On this day, October 27, in 1972, US President Richard Nixon signed into law legislation providing for qualifications-based selection (QBS) of architecture, engineering (A&E), and related services, including surveying and mapping. It was 50 years ago today the Brooks Act became law. At the time of its enactment, the Brooks Act was a radical departure from the norm of lowest bid in federal procurement. It set a precedent that enabled qualitative factors to become commonplace in various contemporary acquisition procedures. In other words, A&E was for past performance and best value before it was cool.
News/Advocacy

IIBEC gathered 65 attendees—comprising chapter leaders from 22 chapters and branches, region directors, and members of the IIBEC Board of Directors—October 20–21, 2022, for its Leadership Development Workshop at the Sheraton Raleigh Hotel in Raleigh,…
IIBEC Members

IIBEC has updated its Code of Ethics to cover diversity and inclusion as well as personal behavior. The updated Code of Ethics can be found on IIBEC’s…
About IIBEC

By John Boling On October 4, 2022, the General Services Administration (GSA) issued a Request for Information (RFI) to learn more about the availability of domestically manufactured, locally sourced low-carbon construction materials. This action…
News/Advocacy

An Update from Mike Blanchette, Chair of the RCI-IIBEC Foundation

Mike Blanchette This update is long overdue, and I apologize for my tardiness. You deserve periodic updates from me as to what is happening with your generous donations. Giving Tuesday On Tuesday, November 29, 2022,…
General Interest
Prev Next 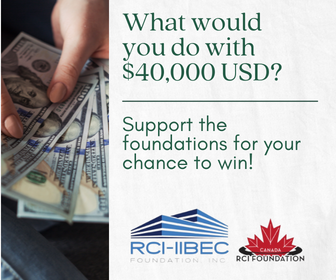 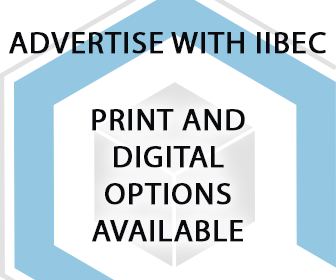 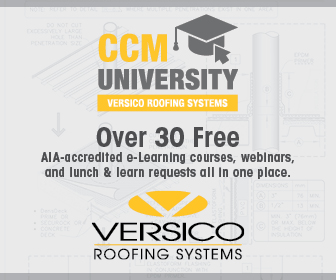