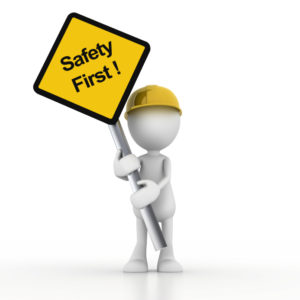 A new Occupational Safety Health Administration (OSHA) rule that went into effect on December 1 does not allow employers to “deter proper reporting” or retaliate against employees for reporting workplace injuries or illnesses. This means that if a company has a policy in place that automatically mandates drug testing after every accident or injury, it will now be in violation of the law.

In Texas, several employers have filed suit against the agency to reverse the regulation, claiming that the new rules are unlawful because they would prohibit or limit the use of incident-based employer safety incentive programs and mandatory post-accident drug testing programs currently in place. The plaintiffs say these programs exist to help employers promote workplace safety. The action initially delayed the effective date of the provision’s implementation.

OSHA’s final rule states that employers’ procedures for reporting work-related injuries and illnesses must be “reasonable.” Drug testing itself is not banned. “You may still use your discretion and drug test an employee after an incident. But if you do, you must have a very good reason to believe that ‘employee drug use is likely to have contributed to the incident, and for which the drug test can accurately identify impairment caused by drug use,’” according to an article by Optimum Safety Management.
— OSHA.gov and oshasafetymanagement.com